From the Light of Delft to the Sparkle of the Dolomites 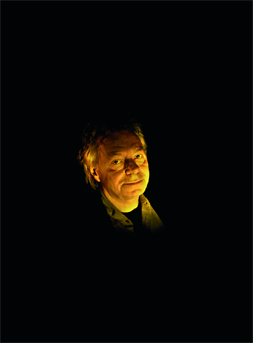 Dutchman Robert Smit (born 1941 in Delft) is one of the leading contemporary goldsmiths. His approach casts into question any firm line being drawn between the decorative arts, drawing, painting, and sculpture.
His jewellery is defined by color, line and the gold itself in which mnemonic fragments and inner images take form. The controversy surrounding his breach of taboos in the mid-1980s (the use of Gold!) continues to influence the jewellery scene to this day.
Invited by Die Neue Sammlung – the State Museum of Applied Arts and Design in Munich – Robert Smit will talk about his ideas and his work as a jewelry designer.
The lecture will be in German.

With the kind support of the Consulate General of The Netherlands, Munich